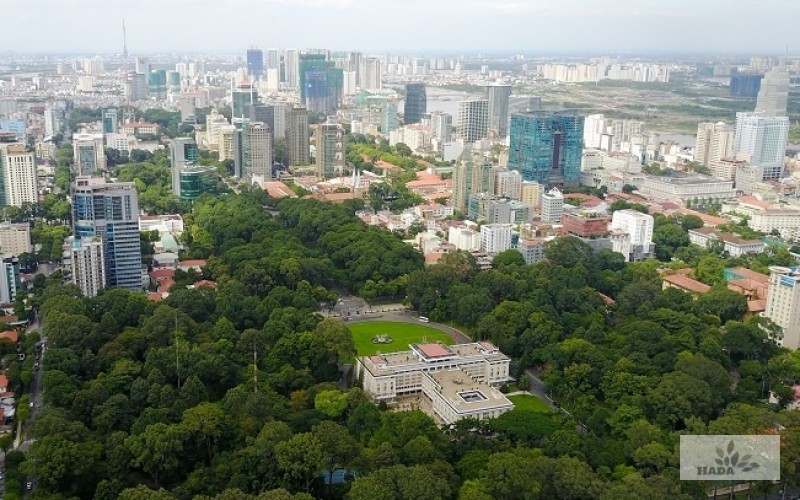 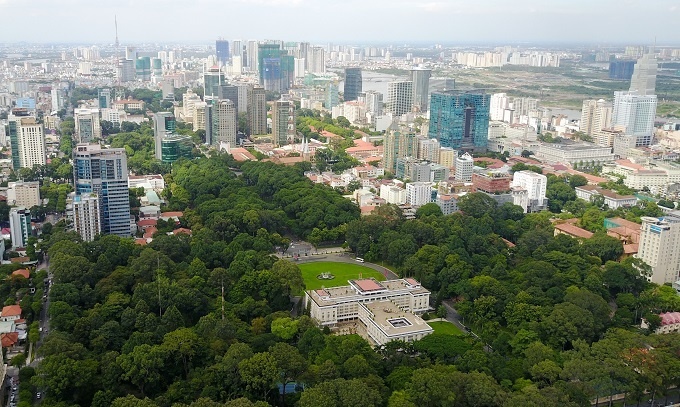 Sustained land fever in HCMC and proposed SEZ areas has sparked fears of a cyclical bubble and other challenges.

There was no let up in the land fever that lasted throughout 2017 in HCMC, with real estate prices continuing to rise in the first quarter of this year.

The situation has also been true of land in and around the proposed Special Economic Zones (SEZs).

With East HCMC as the epicenter, land prices in Districts 2, 9, Thu Duc, Nha Be, Binh Chanh and Can Gio all jumped by 50-100 percent compared to the end of 2017. Prices in District 9 rose by between 60 and 100 percent by the middle of the second quarter.

The HCM City Real Estate Association believes that there are at least two artificial price fevers in some coastal or suburban districts of HCMC related to projects or agricultural lots illegally divided.

This has prompted police intervention, and it was proposed that the city investigates the tactic of spreading false information and profiting from ensuing fluctuations in land prices.

Meanwhile, the price fever in the proposed SEZ areas has been one of the biggest movements in the Vietnamese real estate market.

Anticipation of the National Assembly passing a law providing preferential trade/investment regulations for three designated SEZs caused prices to soar in the beginning of the year.

The number of land transactions in the SEZ areas rose many times just in the first quarter. Prices even reached VND60 million ($2,581) per square meter in Van Don.

On Phu Quoc Island, a coveted tourist destination, some plots have risen in value by up to 18 times within a year.

While the real-estate community brands the phenomenon as a bubble, local authorities have conceded that prices are uncontrollable. To put a break on this rise, authorities decided to stop all land transactions in the three areas in the second quarter.

The National Assembly cancelled its plan to consider the SEZ Law at its October meeting, so investors are now stuck with land that cannot be liquidated in these localities.

Although it was fleeting, the land fever in 2018 left heavy aftershocks. In HCMC, land prices have continued to rise with no end in sight.

According to economists, the 2018 real estate bubble has been largely restrained by a tightened credit policy. However, fear of the 10-year cyclical bubble hangs over the market, creating many challenges for 2019. 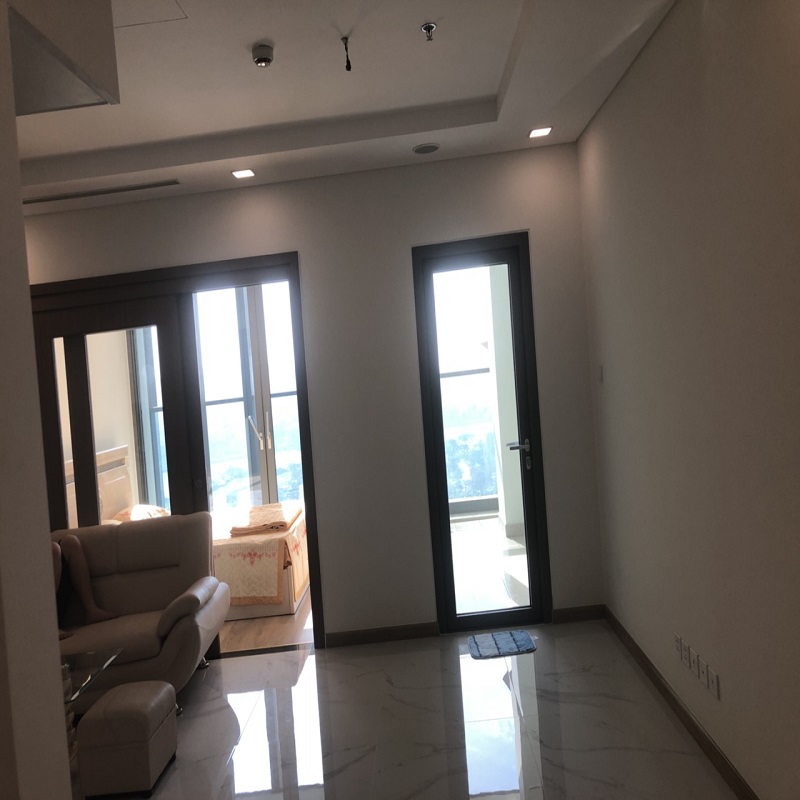 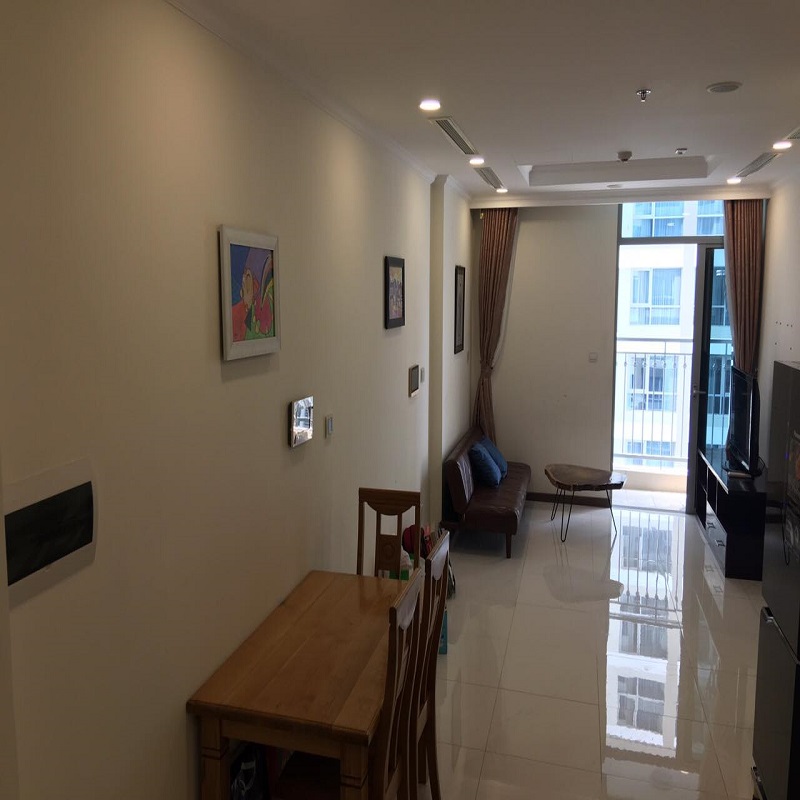 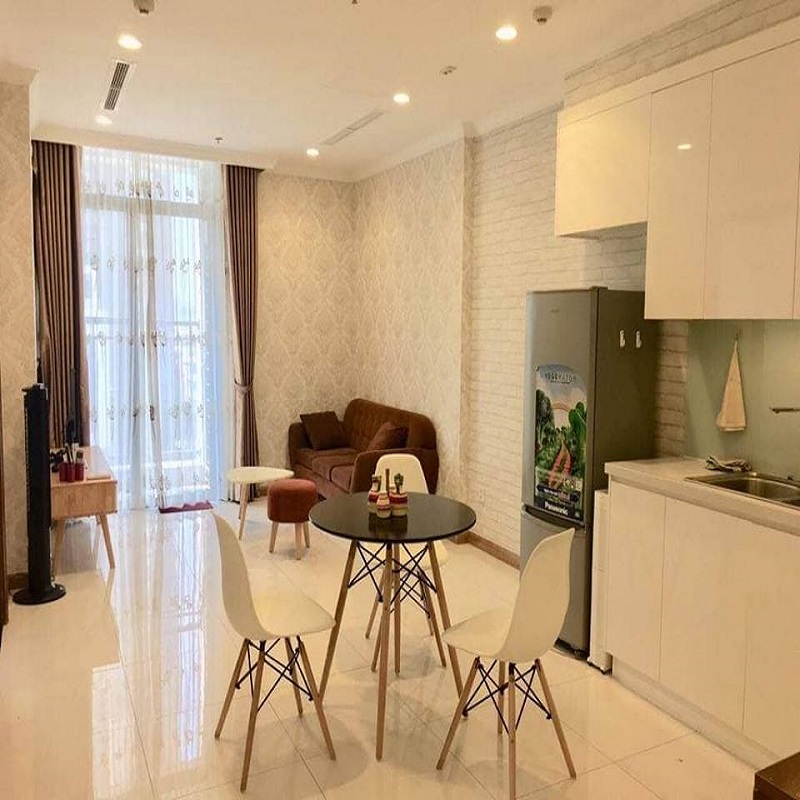 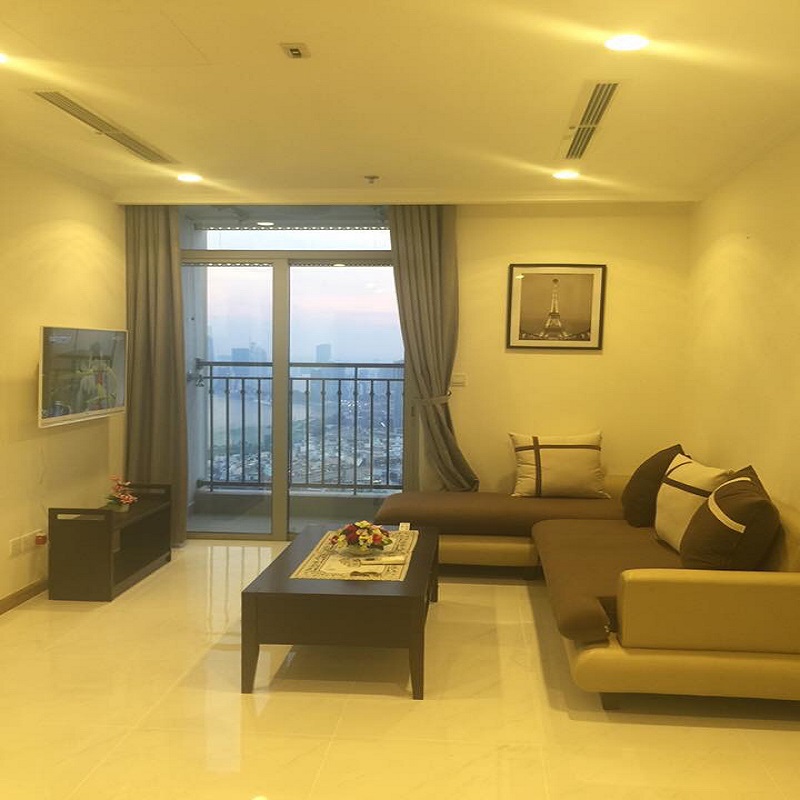 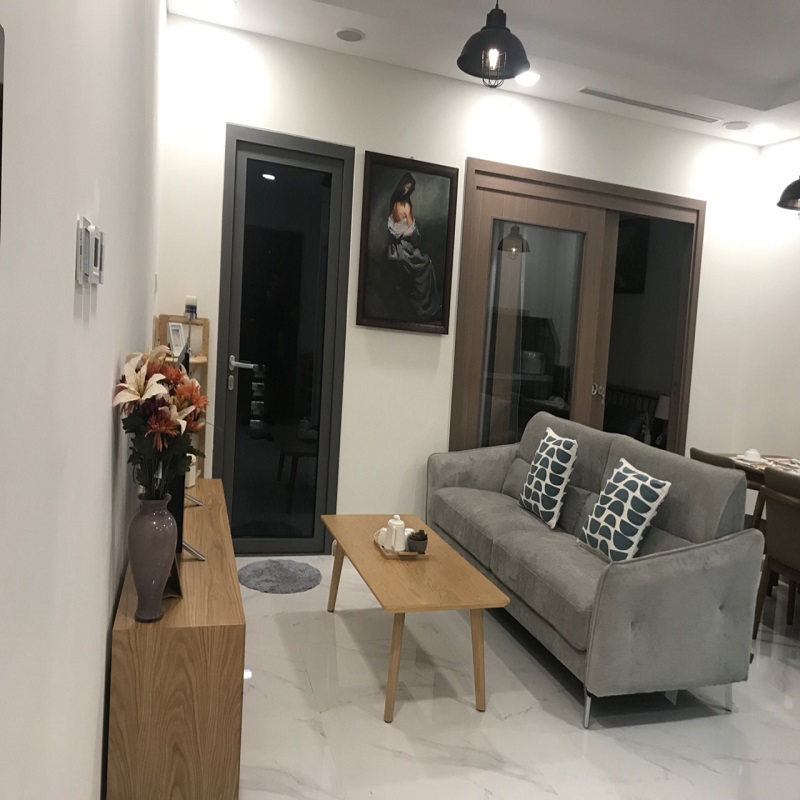